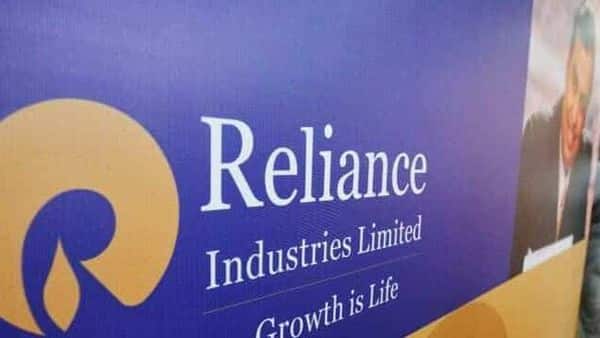 Why pundits are bullish on Reliance Industries share price

Reliance Industries share price is expected to accelerate ahead of its annual general meeting (AGM) scheduled for June 24, 2021. According to stock market experts, Reliance has a knack for keeping big announcements for the AGM. At this AGM, the market expects an important announcement regarding the deal with Reliance Saudi Aramco and could be an appointment of a Saudi Aramco manager in the Reliance Saudi Aramco joint venture. Experts said if such an announcement were to occur, shares of Reliance Industries could generate big gains and recommended investors buy shares of Reliance ahead of the AGM.

Speaking on the Reliance share price target, Avinash Gorakshkar, head of research at Profitmart Securities, said, â€œReliance management has a habit of keeping big announcements for their AGM. Thus, the market expects an important announcement after this AGM. When there are expectations. , there would also be speculation. This time, speculation revolves around the appointment of someone from Saudi Aramco to the Reliance Saudi Aramco joint venture where Saudi Aramco will buy 15 to 25 percent of the oil business from Reliance. “

Highlighting the impact of the Saudi Aramco appointment, Ravi Singhal, Vice President of GCL Securities, said: â€œOnce the appointment is announced, an investment of up to â‚¹1.25 lakh crore to â‚¹1.50 lakh crore would go to Reliance Industries Limited or RIL, which is currently a debt free company. In a scenario of excess liquidity, the company would invest or pay dividends to its shareholders. As Reliance’s investment cycle is over, it would most likely pay a dividend to its shareholders. “

On the impact of this announcement on the share price of Reliance Industries, Ravi Singhal of GCL Securities said: â€œIf the announcement is made, the RIL share price can be expected to rise. at â‚¹3000 points in the time horizon for the next 6-9 months. However, to maximize its returns, my suggestion is to buy Reliance shares in â‚¹2200 to â‚¹2240 range keeping the stop loss at â‚¹1950. “