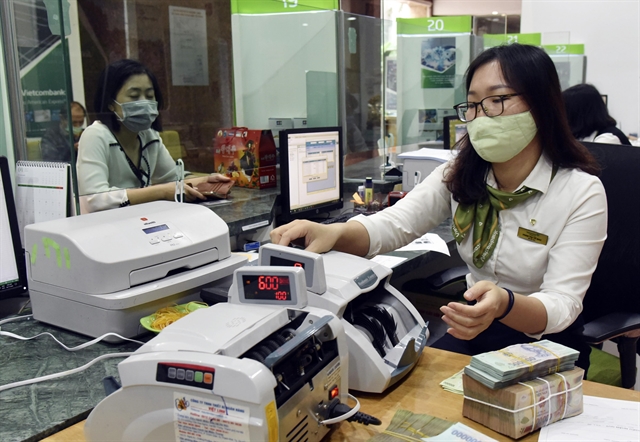 VN-Index is approaching the threshold of 1,200

VIETNAM, July 20 – HÀ NỘI — The market stabilized on Wednesday as concerns about inflation in the country eased, boosting investor sentiment.

During the session, the breadth of the market remained in the positive zone, with 374 stocks up, while 87 stocks fell.

Liquidity has improved compared to the previous session. As a result, the total matching value in the market was VNĐ15.4 trillion (US$657.6 million), up 33%, of which the matching value on HoSE alone increased by 34% to reach over 12.9 trillion VNĐ.

On the northern exchange, almost 88.2 million shares were traded, worth 1.69 trillion VNĐ.

The rallying trend has strengthened since the market opened, with many stock symbols posting strong performances.

Market sentiment was bolstered after economists pointed out that the country’s inflation is under control and its monetary policies will not be influenced by rate hikes from major central banks.

Banking stocks returned to the top spot in the market, with Vietcombank (VCB) posting the biggest gain of 1.68% in market capitalization. Other bank stocks that contributed to the trend were BIDV (BID), Vietinbank (CTG), Tienphong Bank (TPB), Vietnam International Commercial Joint Stock Bank (VIB) and MBBank (MBB). Those shares rose at least 1.4% on Wednesday.