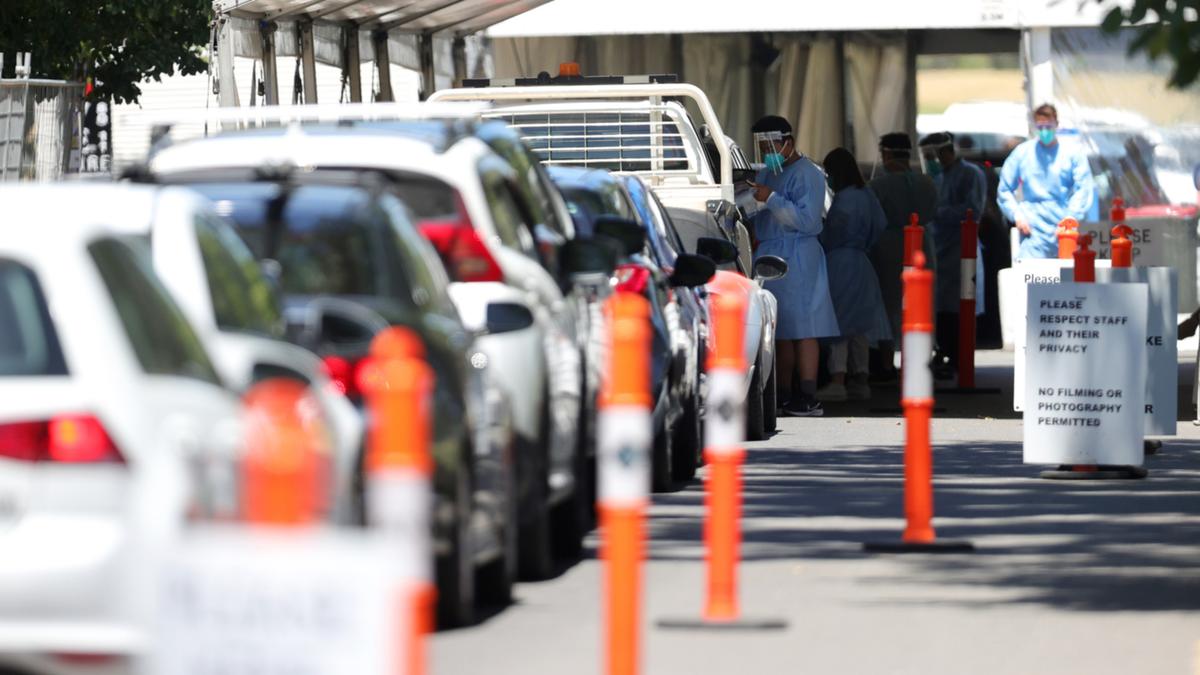 Victoria’s COVID-19 cases have jumped in the thousands again, as testing pressure continues with dozens of sites now closed.

The health department has also confirmed 11 other COVID-related deaths.

Hospitalizations have seen a further disturbing increase from 75 and are now 591 and of these, 53 are in intensive care and 20 on ventilators.

More than 92.9% of Victorians over the age of 12 received two doses of a COVID-19 vaccine and 11% also received their third.

Omicron is now the most dominant variant in the condition, accounting for 76% of cases.

A total of 54 testing centers have been temporarily closed in Victoria to try to allow labs to process COVID-19 tests pending Christmas time.

Testing commander Jeroen Weimar said that due to the pressure the positivity rate is putting on pathology labs, four of the private sector partners have suspended their testing centers.

â€œThese sites will be suspended for the next few days,â€ he said.

â€œTheir labs continue to work 24/7 to deal with the backlog they’ve built up over the Christmas and New Years period.â€

A list of private pathology centers affected by the closures can be found on the website of the Ministry of Health.

Mr Weimar begged all Victorians considering having a PCR test to do so only if they are symptomatic or if they have returned a positive rapid antigen test.

“This is what the rapid antigen test system is for now.”

The test commander has told anyone who cannot get a PCR to “keep trying” but also to count their days of isolation from the result of their rapid test.