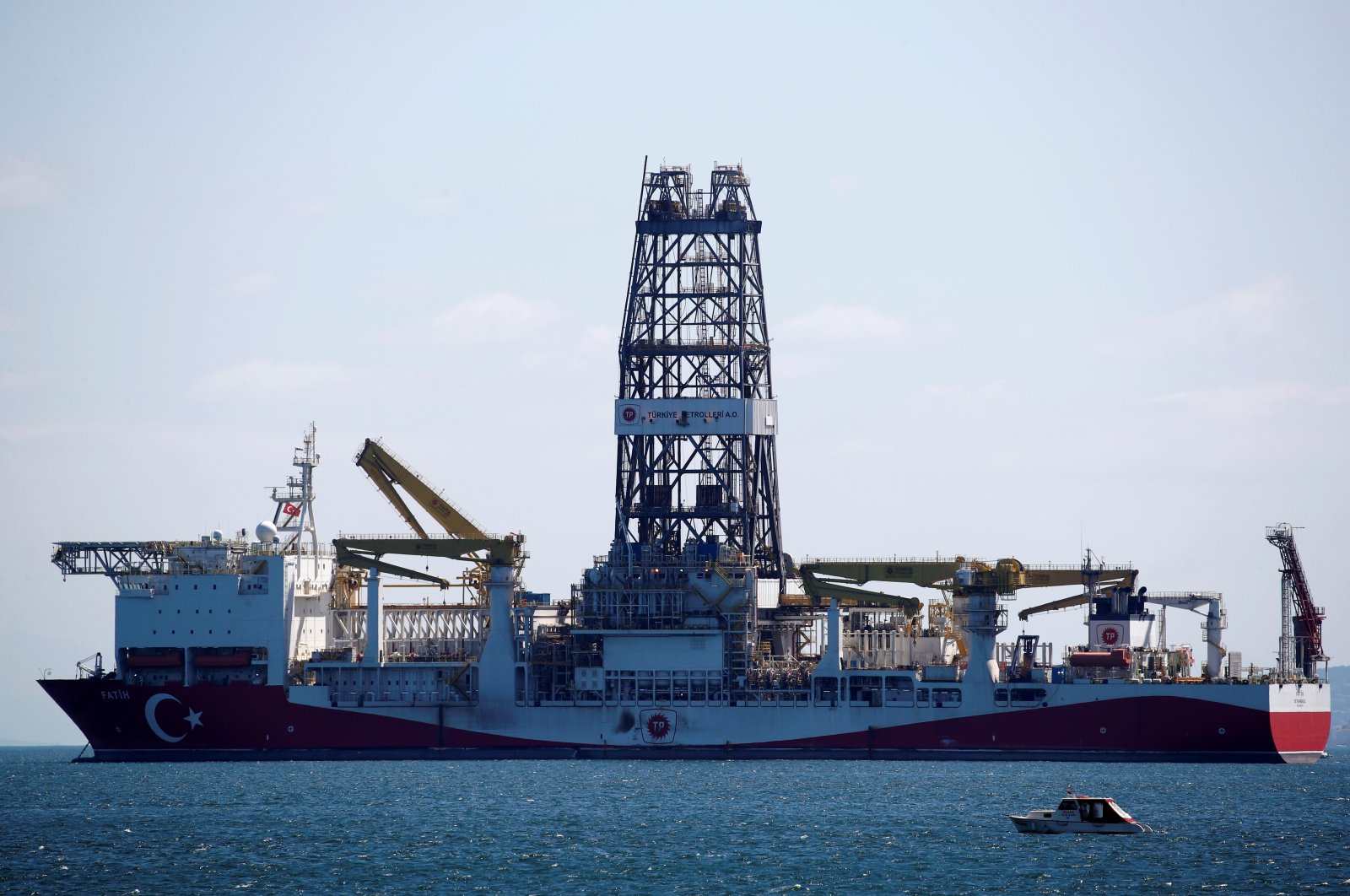 The vessel will carry out its natural gas exploration for 2.5 months at a depth of 5,000 meters (16,404 feet) below sea level at the Karasu-1 well, Fatih Dönmez said on Twitter.

Located about 150 kilometers (93 miles) off the coast of Turkey in the Black Sea, the Sakarya gas field is home to the country’s largest natural gas discovery. Fatih has found 540 billion cubic meters (bcm) of gas there since August 2020.

Ankara aims to start pumping gas to the national grid in 2023, the centenary of the founding of modern Turkey, with a sustained production plateau from 2027-2028.

The three drillships are expected to unite soon and operate simultaneously in the Black Sea to speed up work to utilize the natural gas discovered in the region.

Turkey recently added a fourth drillship to its inventory. The vessel is due to arrive soon and is expected to begin exploration activities this summer.

The country started delivering the pipes last month that will be used for the pipeline under the Black Sea to bring the gas ashore.

Scheduled to be built this year, the pipeline, which will stretch approximately 170 kilometers, will connect wells in the region to the main network.

Turkey is expected to start laying the deepwater pipe once all the pipes have been brought to the port of Filyos in Zonguldak province on the northern Black Sea. The process should take about five months.

Keep up to date with what is happening in Turkey, in its region and in the world.