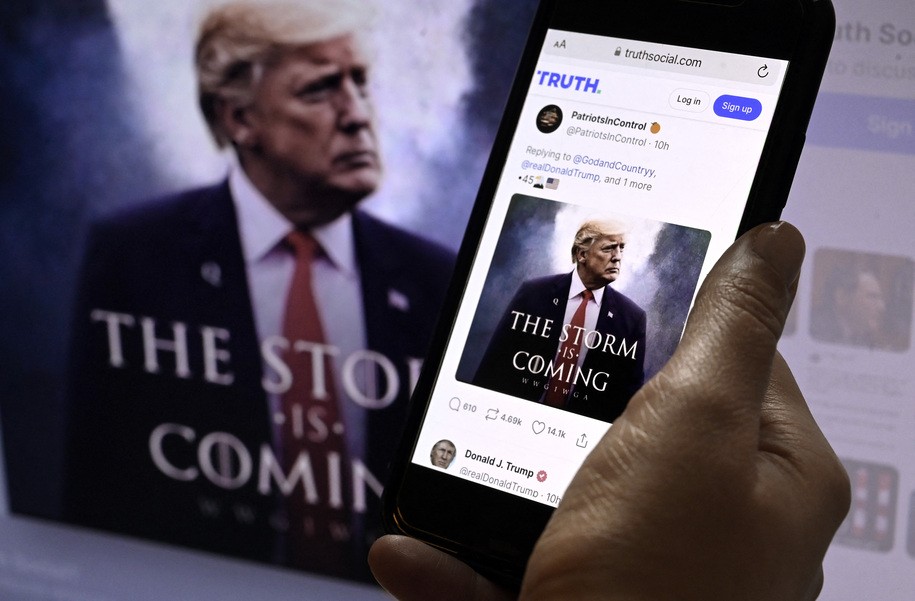 Truth Social, the Trump-branded social media gimmick, continues to fail spectacularly. In order to become a publicly traded company, Trump and his friends got Digital World Acquisition (DWAC) to become his ad hoc acquisition company (SPAC). Business Intern reports that on Wednesday, DWAC shares fell another 7%, deepening what is now a six-day decline to around 30%. Since the deal was announced, the company’s shares have lost 90% of their value, dropping from a high of $175 per share.

There is an investigation into the merger by the US Securities and Exchange Commission (SEC). Truth Social argues (of course) that the real The issue is political and accuses the SEC of dragging its feet in reviewing the SPAC deal. In a regulatory filing, Trump Media & Technology Group (TMTG), the media company that owns Truth Social, wrote:

“In light of the evident conflicts of interest among SEC officials and clear indications of political bias, TMTG is currently considering legal action against the SEC. Despite the increasing militarization and politicization of government agencies, Truth Social will pursue its expansion plans, supported by the unprecedented levels of user engagement on the platform.”

Of course, there are quite a few things that whoever Truth Social executives are at this point forgot to mention about their company — and what happened at Digital World Acquisition.