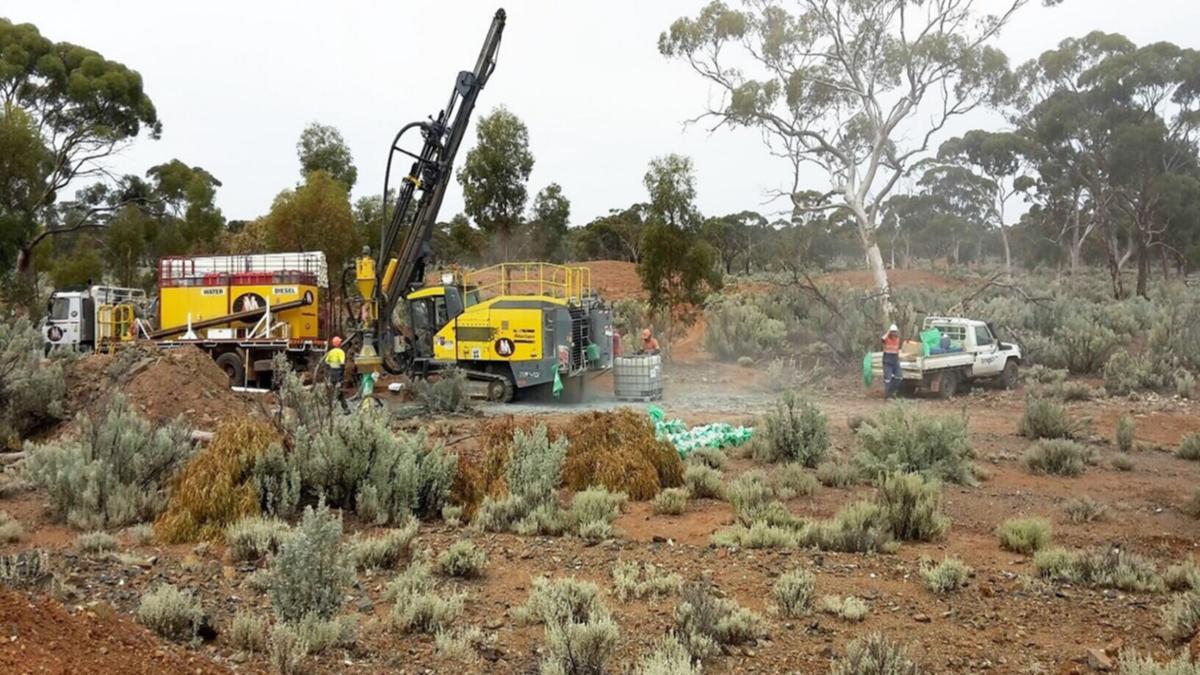 Torque Metals has restarted RC drilling at its flagship Paris gold project near Kalgoorlie in Western Australia as the company aims to test the eastern and western extensions of recent discoveries along the Boulder-Lefroy fault zone.

Results from recent discoveries include a 27m intersection recording 8.2 grams of gold per tonne from 156m, including 6m at 22 g/t from 159m.

In addition to the highly mineralized zone of the Paris prospect, four other prospective structures have been identified near the open pit where gold intervals exceed 5 g/t gold.

The current drill program will test two of the structures while first pass drilling will focus on strong ground gold geochemical anomalies at Carreras and Pavarotti.

Paris is along strike and in the same Boulder-Lefroy fault corridor as the Kalgoorlie Super Pit, which holds over 20 million ounces of gold.

The company says its Melchior prospect has two airborne electromagnetic anomalies that resemble a similar anomaly found at Mincor Resources’ Cassini prospect about 25 km to the west.

Cassini is a large-scale, high-grade underground nickel project containing a mineral resource of 1.5 million tonnes at 4% nickel for 60,700 t of contained nickel.

A survey line running west to Cassini shows a conductive anomaly similar to those in Paris.

Historic drill holes at Domingo have recorded nickel near surface, including results from an 8m intersection at 0.85% nickel from 12m.

Torque says the prospect has recorded historical production of 1308 ounces of gold at 34.4 grams per tonne and has been identified by geophysical, geological and geochemical analysis as Bullfinch’s primary target.

The Bullfinch claims, approximately 40 km north of Southern Cross, include more than 200 gold prospects delineated by high-grade surface sampling, small-scale mining and drilling to the east of the now inactive Copperhead mine. .

Is your ASX-listed company doing anything interesting? Contact: [email protected]