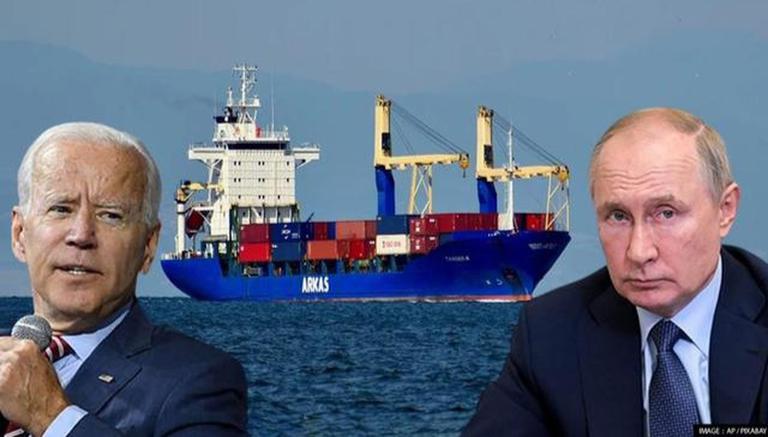 The United States imposes restrictions on the export of products, including radioactive materials from Russia

In a key development, the United States decided to impose restrictions on the export of radioactive materials and deuterium to Russia. It was announced that the United States Nuclear Regulatory Commission has tightened regulations on the transfer of radioactive materials and deuterium to the Russian Federation after a notice was posted in the Federal Register’s computerized database on Monday.

The notice suggests that the relevant general licenses that previously applied to the export of these radioactive products to the Russian Federation have now been suspended until further notice. It was further stated that exporters are no longer allowed to use a blanket license to export such radioactive materials or deuterium for end use in the Russian nuclear industry. Along with mounting pressure on Russia for its aggression in Ukraine, U.S. national security and a desire to strengthen the country’s overall defense and security prompted Washington to take action, according to TASS.

This comes as, on May 8, the Joe Biden administration declared that the corresponding general licenses would be suspended. In addition, new export limitations have been imposed on a wide range of Russian industrial sector products, including wood products, industrial engines, boilers, motors, fans and ventilation equipment, bulldozers and a wide range of other items with industrial and commercial applications. Russian shipping companies and ships are also sanctioned, and Russian ships are barred from entering US ports.

The United States said earlier that its unprecedented sanctions are already weighing on the Russian economy and that with these embargoes, Putin’s war is set to reverse the Kremlin’s economic gains of the past 15 years. The United States also claims that Russia is struggling to replenish its military weaponry and equipment due to export bans. Due to a shortage of foreign components, Russia’s two largest tank producers, Uralvagonzavod Corporation and Chelyabinsk Tractor Plant, ceased production.

The United States has imposed embargoes on 3 Russian TV channels

Meanwhile, the United States has also imposed sanctions on three of Russia’s most popular state-controlled television stations, Joint Stock Company Channel One Russia, Television Station Russia-1 and Joint Stock Company NTV Broadcasting Company. The three channels have been among the biggest recipients of foreign funds, which go to the Russian government.