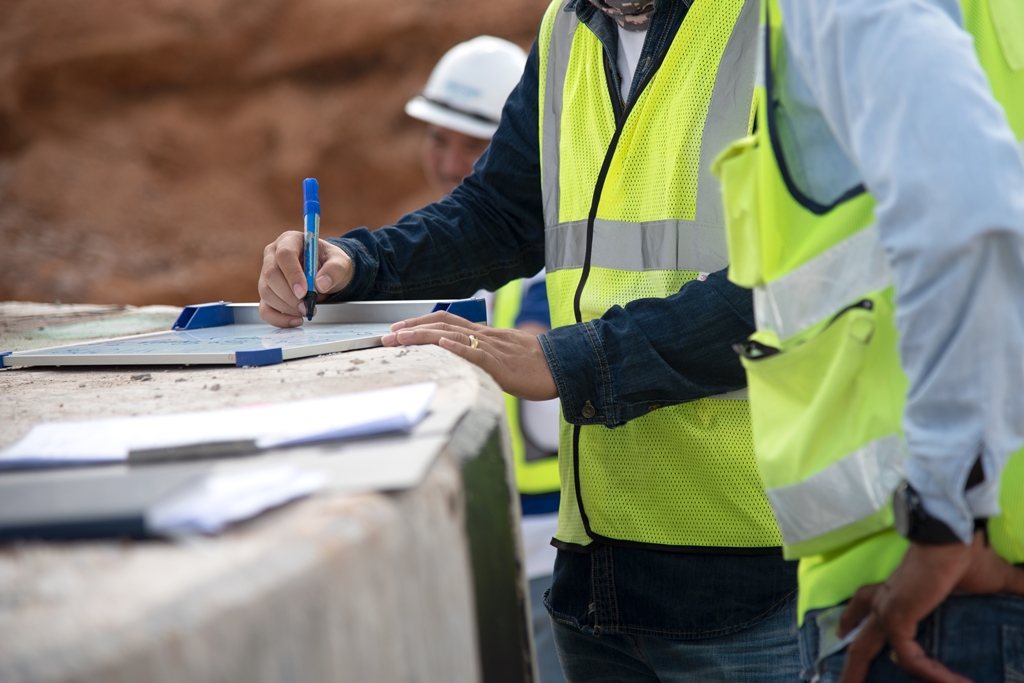 At the same time, Oakley acquired Phenna Group, a recent agglomeration of test houses, and is integrating CTS into Phenna.

Oakley said the two companies’ combined capabilities in the UK for laboratory testing, site testing and surveying and geotechnical consultancy presented an industry-leading portfolio of services.

Since its acquisition in 2018 by Palatine Private Equity, CTS has doubled in size by acquiring Card Geotechnics (CGL), Nicholls Colton, Silkstone, Mason Evans and GT Certification. It now has nearly 900 employees.

Under Oakley ownership, the existing CTS management team will continue to lead the business within the expanded group.

CTS Chief Executive Phil Coles said, “Our move under Palatine ownership has proven to be very successful for CTS through both organic growth and acquisitions and the opportunity to continue under a bigger, successful and ambitious group, because Phenna is fantastic news for the whole company.

“Oakley’s experience supporting ambitious companies in M&A activity and the opportunity to do so under Phenna, contributing to the incredible success of Paul and the team to date mean an exciting future for everyone involved in the business.”

Paul Barry said: “We were attracted to Oakley’s deep expertise in executing and integrating M&As, as well as its strong track record of helping companies go international at scale. . As we look to the future, we are excited to work with them and together realize our mission to make Phenna a leading global player in TICC.

He added, “I am delighted that Phil and the CTS team are joining Phenna Group. I have known and respected CTS for a number of years and their experience and strong track record of growth aligns perfectly with Phenna’s longer term ambitions.

Paul Barry and Phenna’s CFO, David Harrison, retain a stake in the company alongside Oakley Capital.

Oakley Capital is registered in Bermuda, where companies pay neither income nor capital gains tax. Founder and Managing Partner Peter Dubens said, “Phenna Group is exactly the kind of entrepreneurial disruptor Oakley was founded to support. We are delighted to have been able to assist them in the acquisition of CTS Group, one of the leading testing brands serving UK infrastructure customers. We believe that Phenna has the potential to become one of the leading TICC groups in the world and we look forward to helping them achieve this vision.

You have a story? Email [email protected]