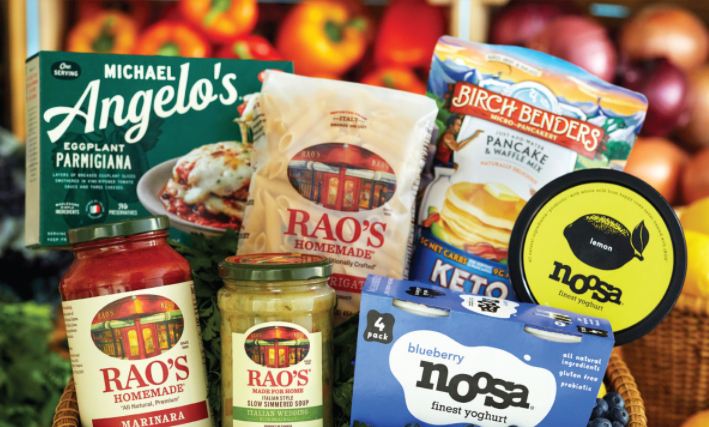 Underwriters in the secondary public offering have the option to sell an additional 1,275,000 shares, according to a U.S. Securities and Exchange Commission filing.

Sovos, according to the SEC filing, has “agreed to pay certain expenses related to this offer, which we estimate to be approximately $1.8 million.”

JP Morgan and Goldman Sachs are acting as co-lead bookkeepers for the proposed offering.

Sovos, which moved its headquarters to Boulder County from California last year, began trading publicly in September 2021 after an initial public offering that valued the company as a unicorn, or worth at least $1 billion.

This article was first published by BizWest, an independent news agency, and is published under a license agreement. © 2022 BizWestMedia LLC.