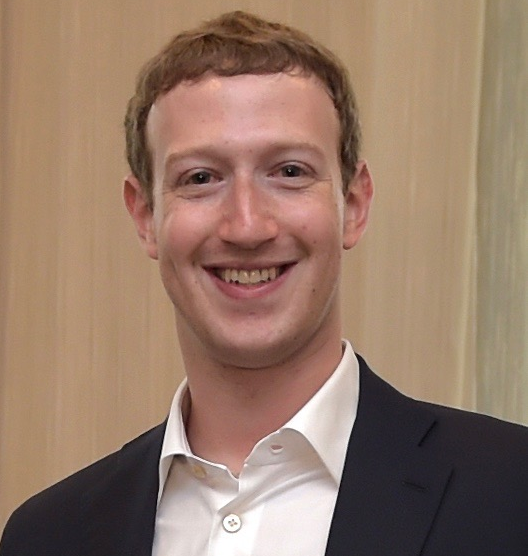 And, Meta shares fell another 20% in after-hours trading after the earnings report, according to the Wall Street Journal.

The company recorded its second consecutive decline in revenue. It lost half a trillion dollars in value.

The company reported quarterly revenue of $27.7 billion, down more than 4% from a year ago, after posting a 1% decline last quarter.

Meta was more optimistic about the future, reporting:

We expect total Q4 2022 revenue to be between $30 billion and $32.5 billion. Our forecast assumes that foreign exchange will be a roughly 7% impediment to total revenue growth year-over-year in the fourth quarter, based on current exchange rates.

To put the approach we’re taking to setting our 2023 budget into context, we’re making significant changes across the board to operate more efficiently. We are keeping some teams flat in terms of headcount, reducing others and only investing in headcount growth in our highest priorities. As a result, we expect headcount at the end of 2023 to be roughly in line with Q3 2022 levels.

We have strengthened oversight of all areas of operating expenditures. However, these movements follow a substantial investment cycle, so they will take time to materialize in terms of our overall spending trajectory. Certain steps, such as the continued rationalization of our office footprint, will incur additional costs in the short term. This should prepare us for the years to come, when we expect to return to higher revenue growth rates.