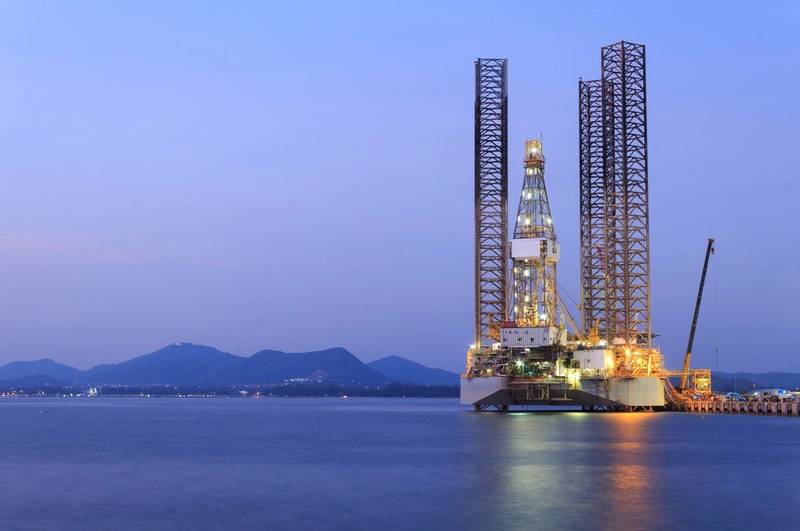 Sembcorp Marine subsidiary PPL Shipyard has entered into definitive agreements with offshore drilling company Borr Drilling to defer its claims on Borr Drilling from 2023 to 2025.

The definitive agreements follow previously announced tentative agreements. The postponement will require Borr Drilling to make earlier and higher interest payments and partial principal repayments to PPLS from 2022 to 2024.

Borr Drilling has also completed the required conditions, including raising certain amounts of equity and completing the refinancing of its other secured creditors.

Greyhound trainer disqualified after his dog tested positive for methamphetamine