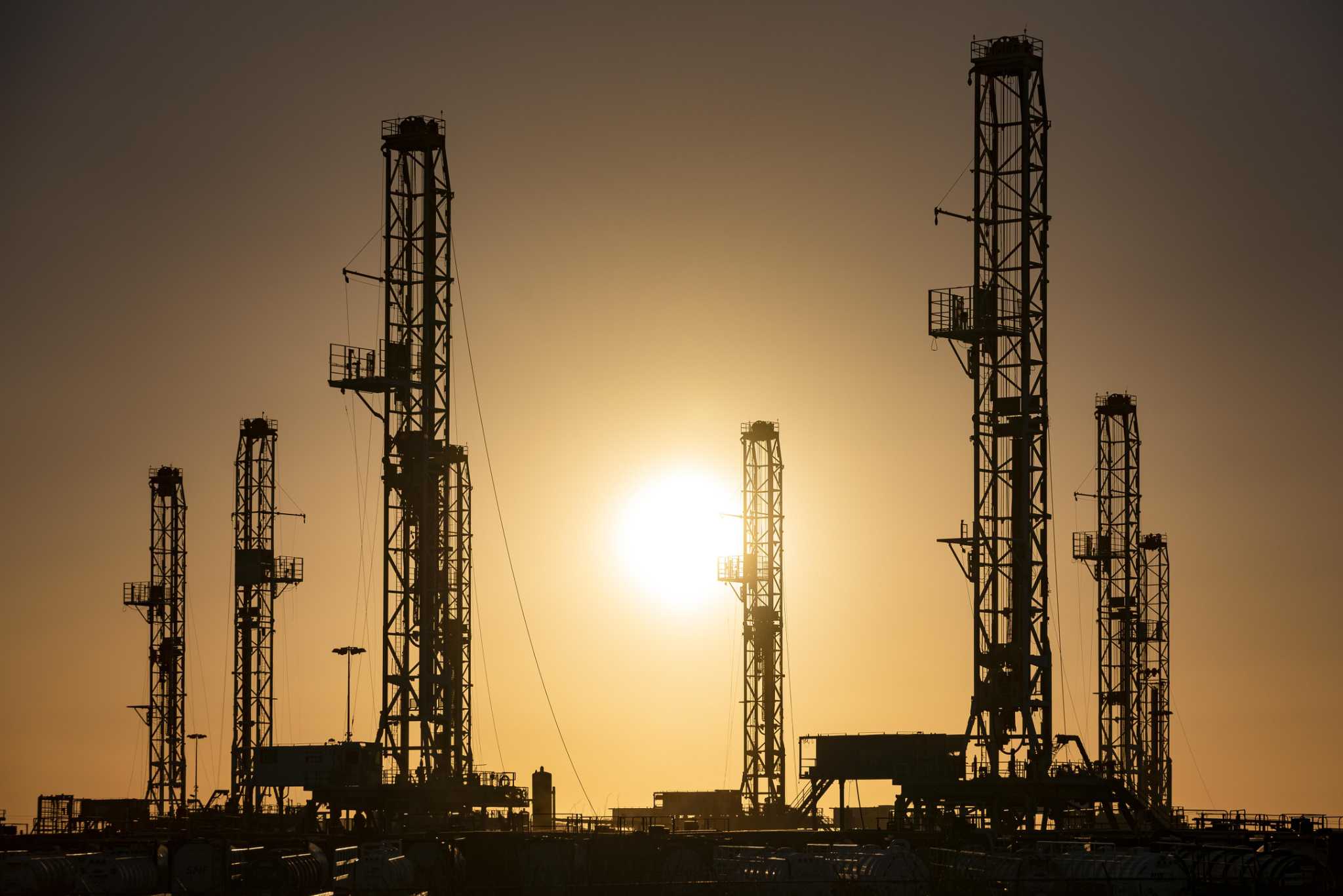 Production in the Permian Basin is expected to increase in coming months, heralded by a “historic” number of drilling permits, Norwegian consultancy Rystad Energy said on Wednesday.

Drilling permits for new wells in West Texas’ central shale play hit a record 904 in March, due to high oil prices and growing demand, Rystad said. The typical monthly average for permit approvals ranges between 400 and 500, he said, calling the rise “extreme”.

“It is a clear signal that basin operators are shifting into high gear in their development plans,” said Artem Abramov, head of shale research at Rystad, “positioning themselves for a significant increase in the level of activity and an acceleration in the speed of production expansion over the coming months once supply chain bottlenecks ease.

The rise in production reacts to soaring oil and gas prices, driven first by a widening gap between huge global demand for fuel as economies recover from the pandemic and lagging industry capacity. to bring production back to pre-pandemic levels. Then Russia’s war in Ukraine turned the global gap between supply and demand into a chasm.

Granted, not all permits in the Permian will result in actual drilling or may take time to execute, but permit levels are “unprecedented” and impossible to dismiss, Rystad said. “Instead, the trend strongly reflects a robust expansion of activity plans for many Permian operators.”

Rystad said his data showed private operators had more firepower in the Permian, ending the month with nearly 500 new drilling permits – more than the number of wells currently being drilled in the Permian alone. Public producers also increased their permit levels, taking on 410 new rig sites, while their typical monthly range was between 230 and 320 permits, according to Rystad.

This letter offering to buy your shares? Think twice.