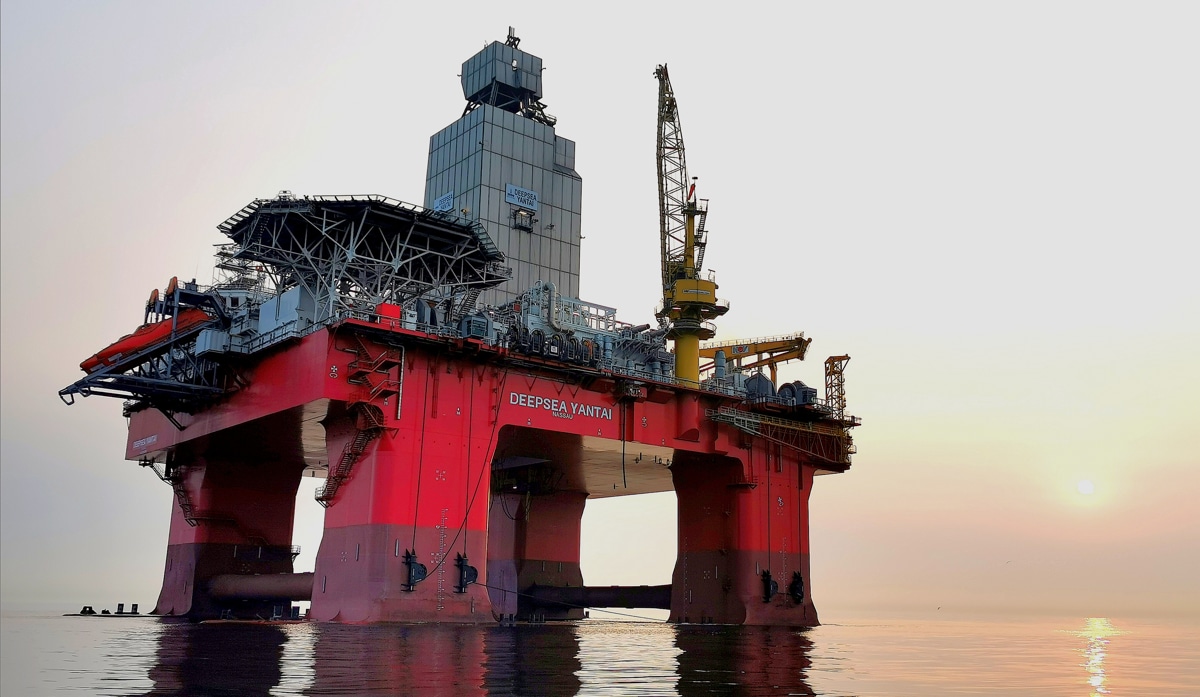 Once the drilling campaign is complete, Neptune is preparing for the start of the Norwegian field

In preparation for the start of production, oil and gas company Neptune Energy has completed drilling operations on four development wells at its operated Fenja field in the Norwegian Sea.

After the start of the staggered drilling program in April 2020, the last campaign started in October 2021. The wells were drilled using the Yantai of the Deepa semi-submersible rig, operated by Odfjell Drilling.

The Fenja field is expected to come on stream in the first quarter of 2023 and the completion of drilling operations is an important milestone, Neptune Energy said Monday. Upon reaching the plateau, the field will produce approximately 28,000 barrels of oil equivalent per day.

Operated by Neptune Energy, the Fenja development includes two submarine models linked to the Njord A Platform via a production pipeline, water and gas injection pipelines and an umbilical. The wells consist of two oil producers, a water injector and a gas injector. The gas injector will be converted to a gas generator towards the end of the field life.

Production from the Njord field was temporarily halted in 2016 so that the field facilities, the Njord A platform and the Njord Bravo storage vessel, could be upgraded. As part of the upgrade, the platform was prepared to commission the neighboring fields of Bauge and Fenja. The platform upgrades were finally completed earlier this year and delivered to Equinor in March.

Director of Projects and Engineering of Neptune Energy in Norway, Erik Oppedalsaid: “The completion of the drilling campaign on the Fenja field represents the final stage of the development project and we are now ready for the start of production. This region of the Norwegian Sea is a strategically important growth area for Neptune, with strong prospectivity.

Earlier this summer, Equinor, on behalf of Neptune, successfully installed the Fenja risers and dynamic umbilical on the host platform, Njord A, which is now back in the field. Neptune says the final bonding activities will be completed shortly and all underwater facilities are ready. Upgrades to Equinor’s Njord Bravo vessel were also recently completed, bringing the Njord project one step closer to restarting production.

Fenja has been developed with an electrically heated pipe-in-pipe (ETH) solution that will transport oil from the field to the Njord A platform. At 37 kilometers, it is the the world’s longest underwater ETH production pipelineaccording to Neptune.

The Fenja oil and gas field is located at a water depth of 325 meters, approximately 36 kilometers southwest of the Njord A platform operated by Equinor. Neptune holds a 22.5% ownership share in Njord A, located 120 kilometers north of Kristiansund.