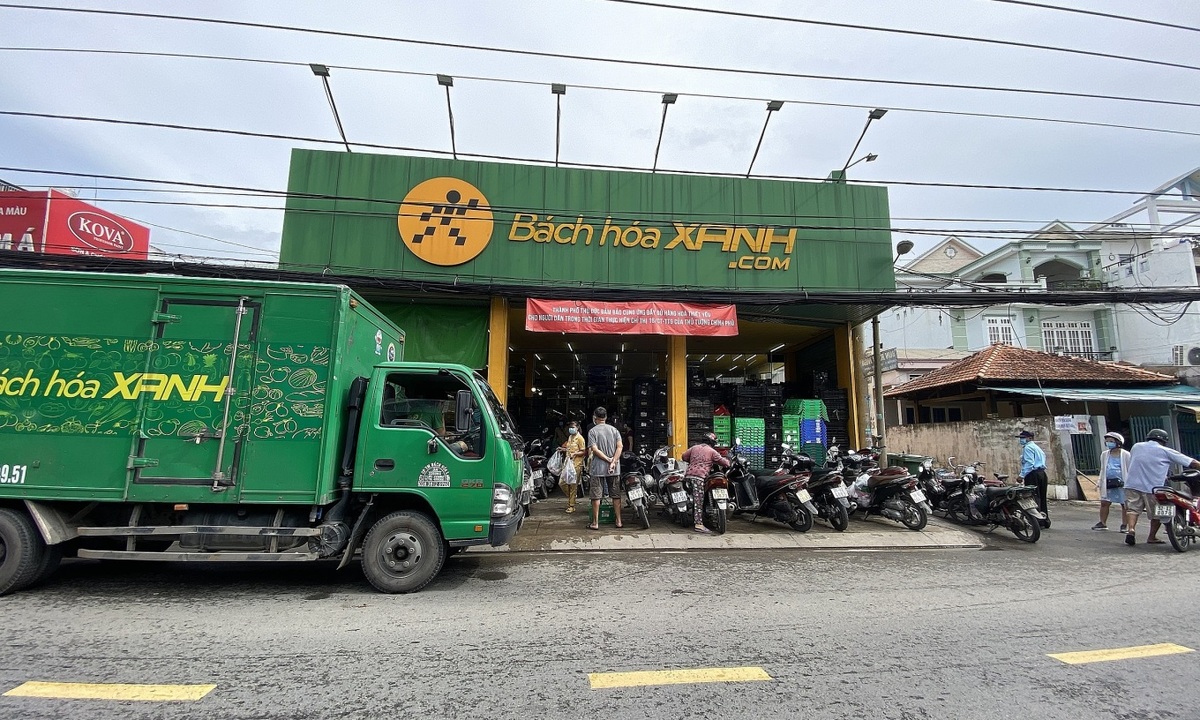 Electronics retail giant Mobile World posted a January-September profit of VND3.48 trillion ($140.14 million), up about 4% year on year another, with revenue up more than 18% to reach VND 102 trillion.

While its revenue was almost on track, profit was just over 50% of the annual target.

Revenue at the company’s Bach Hoa Xanh grocery chain was down 12% from the same period in 2021, when it was a major supplier amid the Covid lockdown and the closure of traditional wet markets.

The company has closed around 400 Bach Hoa Xanh stores in recent months as part of efforts to boost store performance and make the chain profitable by the end of the year. It now has around 1,700 stores.

Viet Dragon Securities said in an August report that Mobile World may not be able to meet its profit target this year due to losses at Bach Hoa Xanh.

Bao Viet Securities Joint Stock Company estimated that in the second quarter the company suffered losses of about VND264 billion from closing its Bach Hoa Xanh stores and another VND866 billion from operating and restructuring the rest.