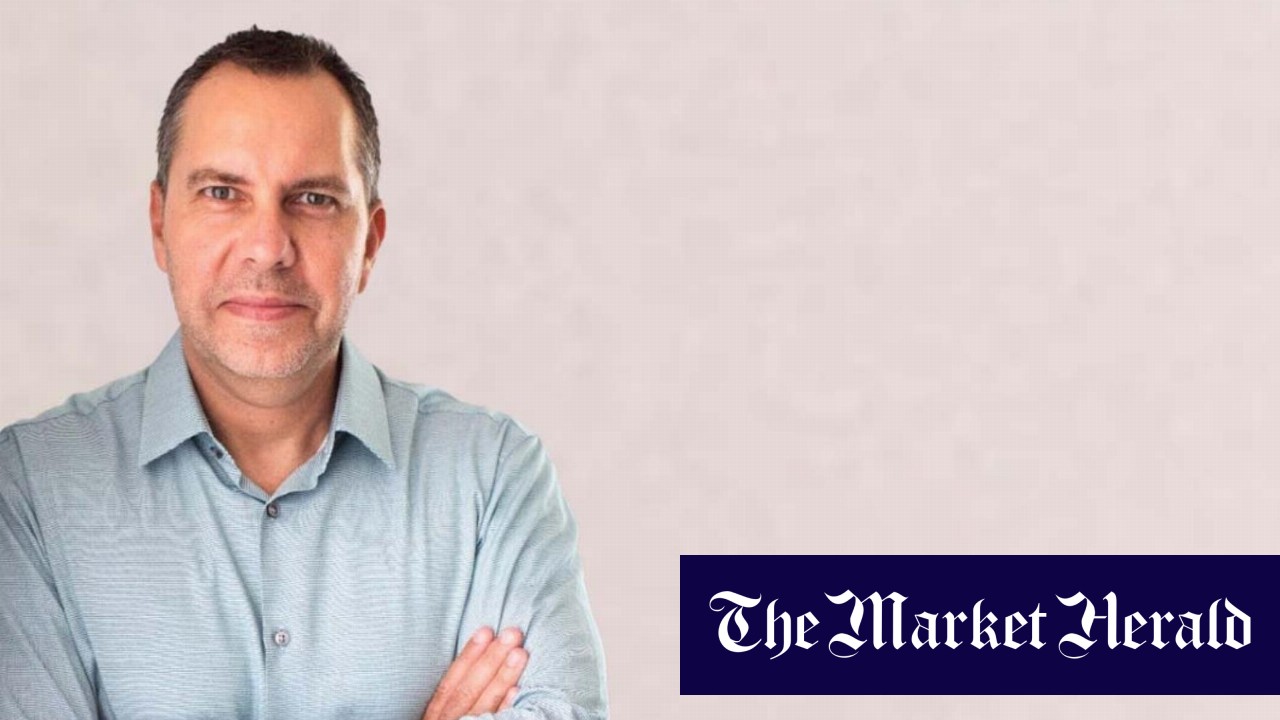 Be the first with news that moves the market

Mineral Commodities (MRC) has announced an initial JORC ore reserve for the Western Strandline of the Tormin Mineral Sands operation in South Africa.

This is a subset of the recently announced Western Strandline mineral resource estimate of 193 million tonnes at 9.5% THM.

The first ore reserve is based on a pre-feasibility study (PFS) and on the 74 million tonnes of measured, indicated and stockpiled resources.

Mineral Commodities is planning a phase three drilling program to fill the
resource of the west and east shores and will aim to further update the mineral resources as well as the ore reserve.

The company is focused on developing the Inland Strand project through a phased approach that it says reduces pre-development capital, supports re-supply
from current Tormin beaches, and expands Inland Strand processing once additional mineral rights are received to increase revenue.

The first stage involves a 1.2 million tonnes per annum (Mtpa) operation at 162 and 163 EMR and stockpiled ore where 7.9 million tonnes of ore reserves are available.

The first stage is funded by cash flow from current operations as well as current funding facilities in South Africa.

At the end of 2024, MRC will initiate the second stage which will lead mining to expand into new mining rights application areas to potentially double production to 2.4 Mtpy.

Regulatory approvals will be required to expand mining activities outside of the currently granted EMR. The first ore reserve is expected to support mining operations for more than a decade.