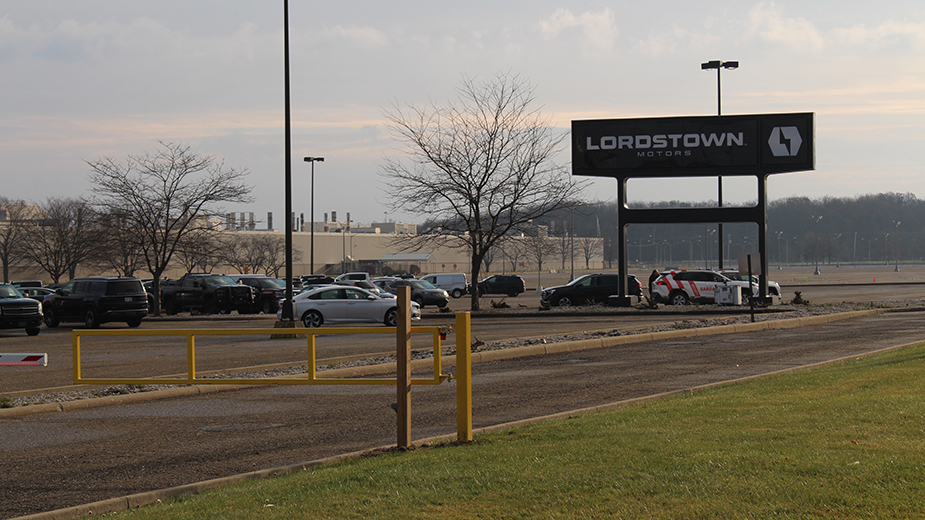 LORDSTOWN, Ohio – The stock of Lordstown Motors Corp. reached their lowest level in 52 weeks on Friday, hitting a low of $ 3.84 before closing at $ 4.00 per unit, down 3.3% from the previous day’s close.

Shares of the electric vehicle maker, which trades under the ticker symbol RIDE, fell precipitously throughout the week and lost more than 17% of its value in a five-day period. The stock is down more than 80% since the start of the year.

In November, the company announced that it would delay commercial production of its inaugural vehicle, the all-electric Endurance pickup, until the third quarter of 2022. A regulatory filing from November 16 also showed that former CEO Steve Burns, who resigned in June, had sold more than 3.2 million shares worth more than $ 18 million.

Lordstown Motors announced on November 10 that it had signed an asset purchase agreement with Taiwanese company Foxconn, which plans to buy the electric carmaker’s plant – the former General Motors Lordstown complex – for $ 230 million. The transaction is expected to close on April 30.

Foxconn, a large electronics company known as an iPhone maker, has entered the electric vehicle market. In October, the company unveiled three electric vehicles as part of its joint venture with Taiwan-based Yulon Motor Group.

Earlier this year, Foxconn entered into a partnership with Fisker Inc., which intends to produce its Pear electric vehicle at the Lordstown plant.

What you need to know about bottom-up investing