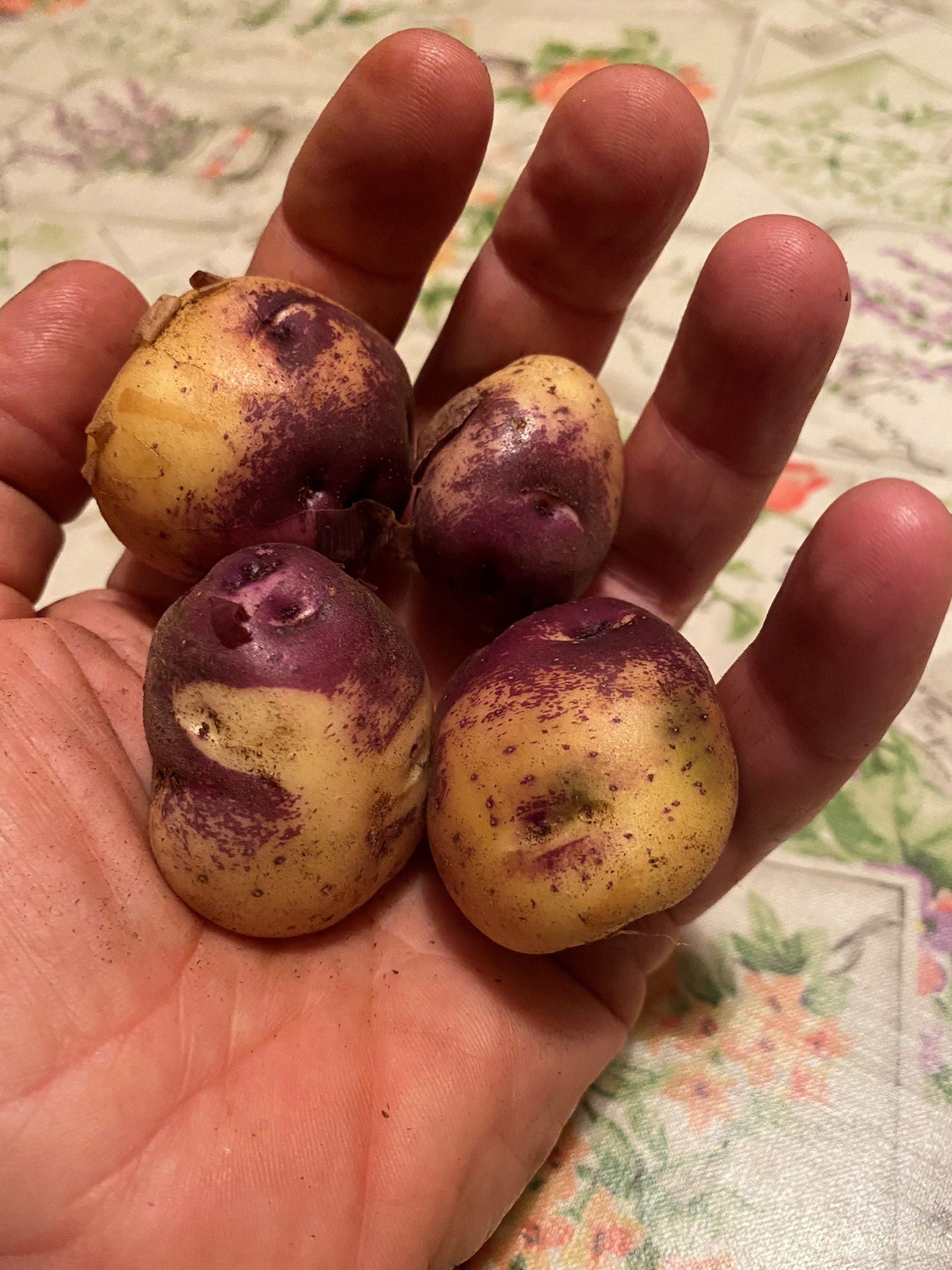 Following Brexit, the EU banned the import of seed potatoes from the UK to Ireland under its plant health legislation.

Agriculture, Food and Marine Minister Charlie McConalogue has repeatedly said he wants to see a national seed potato industry develop, but added that it will have to be ” led by industry.

The Department of Agriculture, Food and Marine (DAFM) facility at Tops Farm in Raphoe Co. Donegal provides mini-tubers to industry for multiplication to produce seed to be certified by the DAFM.

It also provides virus testing service for the seed potato certification system and is also the custodian of the National Potato Gene Bank where over 700 varieties are kept.

A Kilkenny-based agri-tech company working with the Tops facility is now ready to offer its expertise to help develop Ireland’s seed potato industry this year.

FitzGerald Nurseries was established in the 1990s and seedling production has remained its focus ever since.

From ornamental plants, the company migrated to the production of plant tissue cultures, acquiring a laboratory in Enniscorthy from where it now develops multiple cultures for export.

The company supplies farmers and growers in the United States, Europe, Japan and more recently Africa with planting material for a variety of applications.

In the mid-2000s, the company’s interest in plant health began to grow when it obtained a license from Louisiana State University to produce sweet potato. She started a company in Portugal, NativaLand, to supply farmers around the world with clean sweet potato material.

Five years ago, Pat FitzGerald, chief executive of FitzGerald Nurseries, said Brexit had “started to look like a train wreck”.

Given his work in exporting plants, FitzGerald could see that the import of seed potatoes from the UK to Ireland would be banned by the EU and he put in place preparations so that the company produces mini potato tubers.

Last year, FitzGerald Nurseries was certified by the DAFM to produce pre-basic tissue culture mini tubers. The company obtains certified virus-free tissue cultures from the department’s lab in Raphoe, then grows them in its own lab.

The seedlings are then placed in the sterile environment of the nursery greenhouse and are protected from aphids, responsible for the transmission of most potato viruses.

At the end of the season, the mini-tubers are graded and those measuring between 20 mm and 35 mm are offered to specialist seed potato producers.

FitzGerald explained that this means the seed potato grower is starting with a “very healthy mini tuber.”

“So our role in any resurrection of the seed potato industry in Ireland would be for us to have the ability to feed large volumes of it,” he said.

FitzGerald said the nursery has the potential to supply any variety once it is certified by DAFM as virus-free. Varieties such as Champion and Golden Wonder will be available from the company this year for seed potato growers.

FitzGerald believes that the plant tissue culture business he has built over the past 15 years is the “missing middle ground” when it comes to producing the early stages of seed potato production.

However, he was keen to stress that the company was not going to move up the supply chain and would focus on this first step of the process because that is where its expertise lies.

“All a seed potato farmer has to do is place an order, we have a list of varieties,” he concluded.