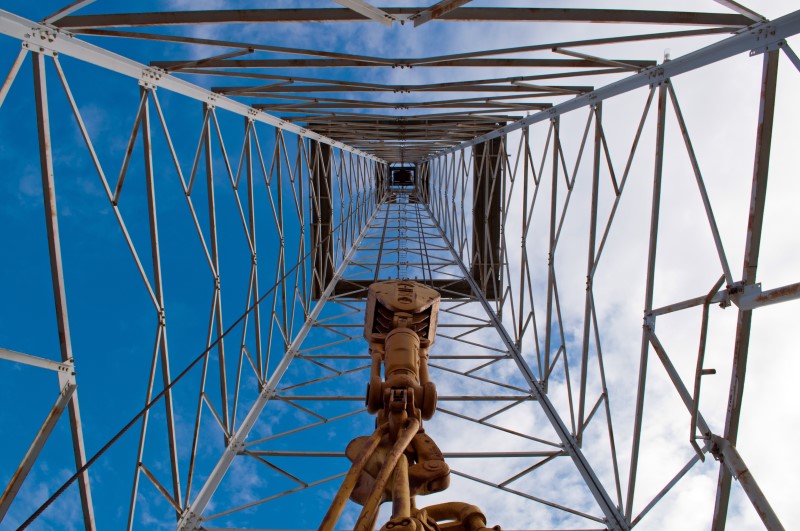 The Mukuyu Prospect is a huge anticline feature mapped on seismic data with over 200 km2 under closure and contains multiple prospective horizons. Photo: Invictus Energy

“We hope to start by the end of the month or the first week of September,” Chimbodza told reporters at the Mukuyu-1 site in Mbire district, 185 km (115 miles) north of Harare, the capital of Zimbabwe.

“There are still pieces of equipment being brought in. We are seeing a bit of a backlog but nothing a red flag for us,” he said.

The latest search for gas and oil comes three decades after Exxon Mobil Corp. has put its quest to secure crude oil in the region on hold.

Exxon was “looking for oil, not gas,” Chimbodza said, adding that at the time there was no gas market structure in the region. The US oil major has shared some of its exploration with Invictus, he added.

The discovery of oil and gas in the southern African country could give a boost to the government of President Emmerson Mnangagwa. Zimbabwe is expected to receive up to 60% of the project’s output under a production agreement being finalized, said Joe Mtizwa, vice president of Invictus Energy.

“If we are successful, this project will be transformational and game-changing for Zimbabwe,” Mtizwa said.

Mukuyu contains Africa’s largest undrilled structure onshore, Invictus says on its website. The company reached an agreement with the government of Zimbabwe in March to expand the exploration license area sevenfold to 1.77 million acres (716,300 hectares).