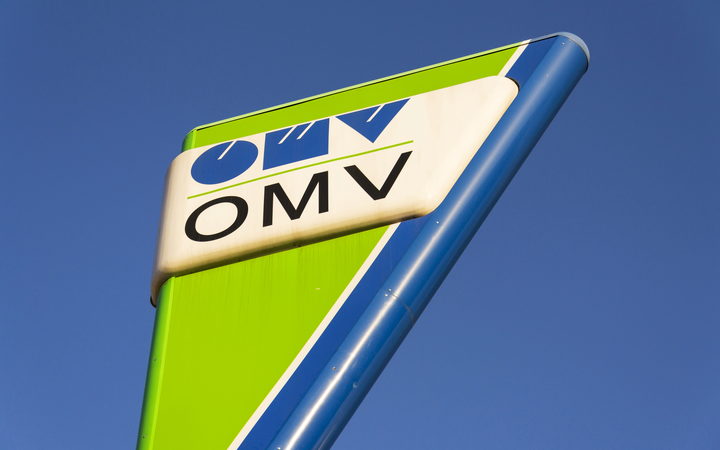 The Austrian company says production has returned to levels not seen since 2018, when it bought Māui from Shell New Zealand for $578 million.

The Archer Emerald – a modular offshore drilling rig that has been attached directly to the Māui A platform – has just completed an eight-well drilling program.

“The target of the campaign has been previously undrilled gas plays in the existing Māui field,” they said.

“Seven of these wells were now in production, contributing significantly to the field’s overall production.”

The spokesperson said good progress was being made with the eighth well and the development campaign had extended the life of the Māui field to 2030.

“Without investments, the field would have been abandoned by now – the current outlook is until the end of the decade depending on new investments to come.

“This will extend the life of the Māui gas field and provide additional natural gas to Aotearoa, enabling the transition to a renewable energy future.”

OMV also owns a 74% share of the Pohokura gas field in the Taranaki Basin, according to the March 2021 fact sheet, which supplies about 40% of New Zealand’s gas demand.
Photo: Provided

OMV is now turning its attention to an infill drilling campaign similar to Māui B using the Valaris 249 rig, which will be mounted alongside the rig.

According to the most recent fact sheet on OMV’s website, the company produces 35,000 barrels of oil equivalent per day, which is 70% gas and 30% condensate and oil.

It has a 74% share of the Pohokura gas field in the Taranaki Basin, according to the March 2021 fact sheet, which meets about 40% of New Zealand’s gas demand.

Discovered in 1969, Māui went into production a decade later and, according to the fact sheet, supplies around 20% of New Zealand’s gas needs.

In 2019, OMV agreed to sell its 69% share in the Maari oilfield to Jadestone Energy for $50 million as part of a strategy to become a gas-only producer.

But the deal has yet to be approved by regulators after being delayed by passage of the Crown Minerals (Amendment) Act.

The law is designed to prevent situations similar to Tamarind Taranaki – the operator of the Tui oil field – which collapsed, leaving the taxpayer with a $300 million bill to decommission the site.

Under the new legislation, OMV would remain liable for decommissioning Maari in perpetuity if Jadestone fails to fulfill its obligation to secure the site at the end of its life.

Are meta-platforms a store of value in the face of AI headwinds?