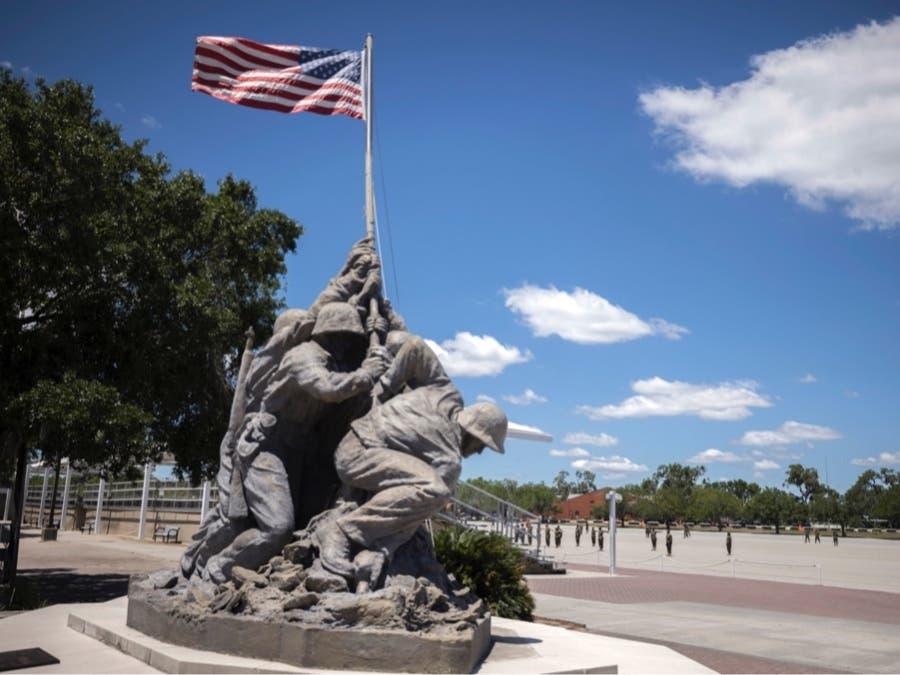 PENNSVILLE, NJ – A United States Marine Corps drill instructor has been charged with the death of a 19-year-old South Jersey man during a recruit training event known as “The Crucible “, according to a report.

Private First Class Dalton Beals, of Pennsville, died last June at Marine Corps Recruit Depot in Parris Island, South Carolina, officials say. Beals was part of Echo Company, PLT 2040 and was due to graduate on June 18, according to an online fundraiser.

The Task and Purpose military news website reports that Staff Sgt. Steven T. Smiley was charged with negligent homicide and other offenses under the Uniform Code of Military Justice.

Beals’ cause of death was ruled to be hyperthermia (commonly known as overheating) depending on the task and purpose. Temperatures were in the 90s that day and Smiley asked the recruits to undergo additional training, according to the report.

The commanding general of Parris Island referred the negligent homicide charge and six others to a court martial, Task and Purpose reported.

Beals is graduating from Pennsville Memorial High School in 2020, according to the school’s Facebook page. He played football and was a wrestler in school.

Get more local news straight to your inbox. Sign up for free newsletters and patch alerts.

To request removal of your name from an arrest report, submit these required elements at [email protected]