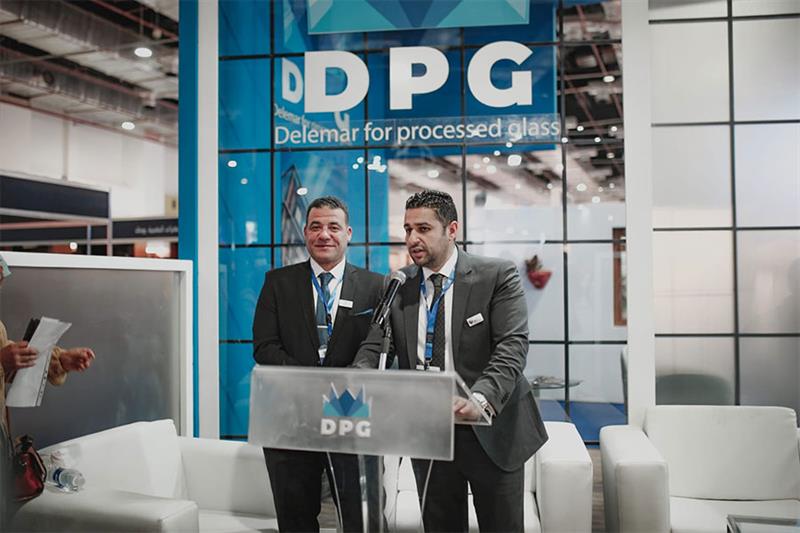 Delmar Aluminum will double its investments in Egypt over the next five years: CEO – Markets & Companies – Business

In a statement, Haroun said the company will start building a processed glass factory in 2022 with total investments of EGP 750 million following the construction of another factory in the Sixth of October Industrial Zone with a capacity of annual production of 600,000 m².

In 2023, the company plans to double the plant’s capacity as well as go public through an initial public offering (IPO) program on the Egyptian Stock Exchange (EGX), according to Haroun.

“Egypt is one of the best markets in the Middle East due to the megaprojects being built in the country and the economic and political stability it enjoys. In addition, the government is extending incentives to investors in the industrial sector that are aimed at boosting production in the sector, which reflects the state’s interest in improving it,” Haroun explained.

Delmar was established in 2008 and started production in 2012. It operates six aluminum profile production plants.

It is also an Egyptian limited company SAE with a capital of 100 million EGP with a production capacity estimated at 20,000 tons per year.

Egyptian aluminum and its associated manufactured goods exports in 2021 jumped to $635 million, up 44% from 2020, according to the Export Council for the Building, Refractories and Metallurgy Industries.