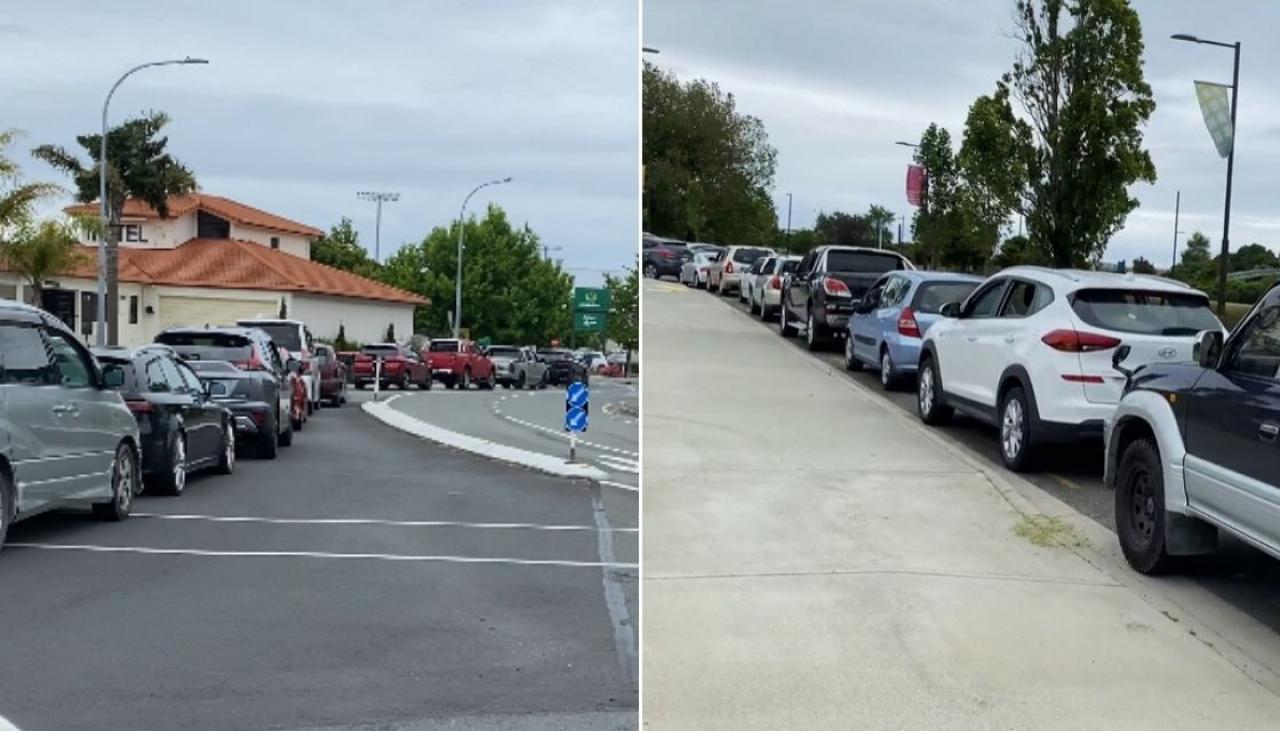 Coronavirus: Latest news on the COVID-19 epidemic in the community – Thursday, December 2

Today we are reporting new community cases in Northland, Auckland, Waikato, Bay of Plenty, Lakes and the Nelson-Tasman region.

A case at MidCentral announced on Wednesday has been included in the official tally of cases.

There are no additional cases to report today in Hawke’s Bay, Taranaki, Wairarapa, Wellington or Canterbury.

We ask anyone in New Zealand with symptoms – even mild ones – to get tested, even if you are vaccinated. Please remain isolated until you return a negative test.

If you haven’t been vaccinated, now is the time, because vaccination is the number one defense against COVID-19. Your DHB or local health care provider will have plenty of opportunities for this to happen.

The locations of testing and immunization centers across the country can be found on the Healthpoint website.

Today we are reporting two new cases in Northland, one in Kaitaia and one in Kawakawa. Both are close contacts of known cases.

The Kaitaia case was isolated while testing and investigations into the Kawakawa case are ongoing.

There was an unexpected detection of sewage in an Ahipara sample taken on November 25.

Although this could be linked to isolated cases in the region, people living there are urged to get tested if they have even mild symptoms.

There continues to be a daily review of test numbers and test locations to ensure good coverage of risk areas.

There are 15 new cases in Waikato reported today. Of these, six are in Kawhia, three in Te KÅ«iti, two in Hamilton, two in NgÄruawÄhia, one in Huntly and one under investigation.

Of the current cases, 11 have been linked to existing infections.

Today there are six contextual and dedicated test sites across Waikato in Hamilton, Te KÅ«iti, Taumarunui, and ÅŒtorohanga.

There are two COVID-positive patients in the intensive care unit at Waikato Hospital.

Waikato public health staff are now caring for 113 cases in the community.

Today, we are reporting a new case in Abondance Bay. The case, located in the West Bay of Plenty, is a family contact of a previously reported case and was already self-isolating at home when it tested positive.

Today we are reporting two new cases in the Lakes District. One of the cases is in Rotorua and is a family contact of a previously reported case. They were already self-isolating at home when they tested positive.

Investigations are underway to determine any link between the second new case and previously reported infections.

Today we are officially reporting a case in Manawatu that was announced in Wednesday’s update but was reported after the 9 a.m. cut-off time.

Public health staff continue to interview the person who is believed to be living in Waikato and working in ManawatÅ«.

If places of interest are identified, they will be added to the ministry’s Places of Interest page.

There are 10 new cases in Nelson-Tasman today, but one will be officially added to Friday’s numbers as it was reported after the 9 a.m. cut-off time.

This brings the number of active cases in the region to 14. These cases consist of two groups, with 11 in one and three in the other. A possible connection between the two clusters is under study.

Two schools in Nelson, Enner Glynn School and Broadgreen Intermediate, have recorded cases. Both schools have temporarily closed while a risk assessment is undertaken and close contacts are identified. The next steps will then be agreed with the Ministry of Education.

On Wednesday afternoon, four new places of interest in Nelson were added to the ministry’s website. Residents of the Nelson-Tasman area are urged to check this page as it is regularly updated.

The tests are available in Nelson-Tasman today at:

Here’s why the stock of sundial producers jumped on Thursday