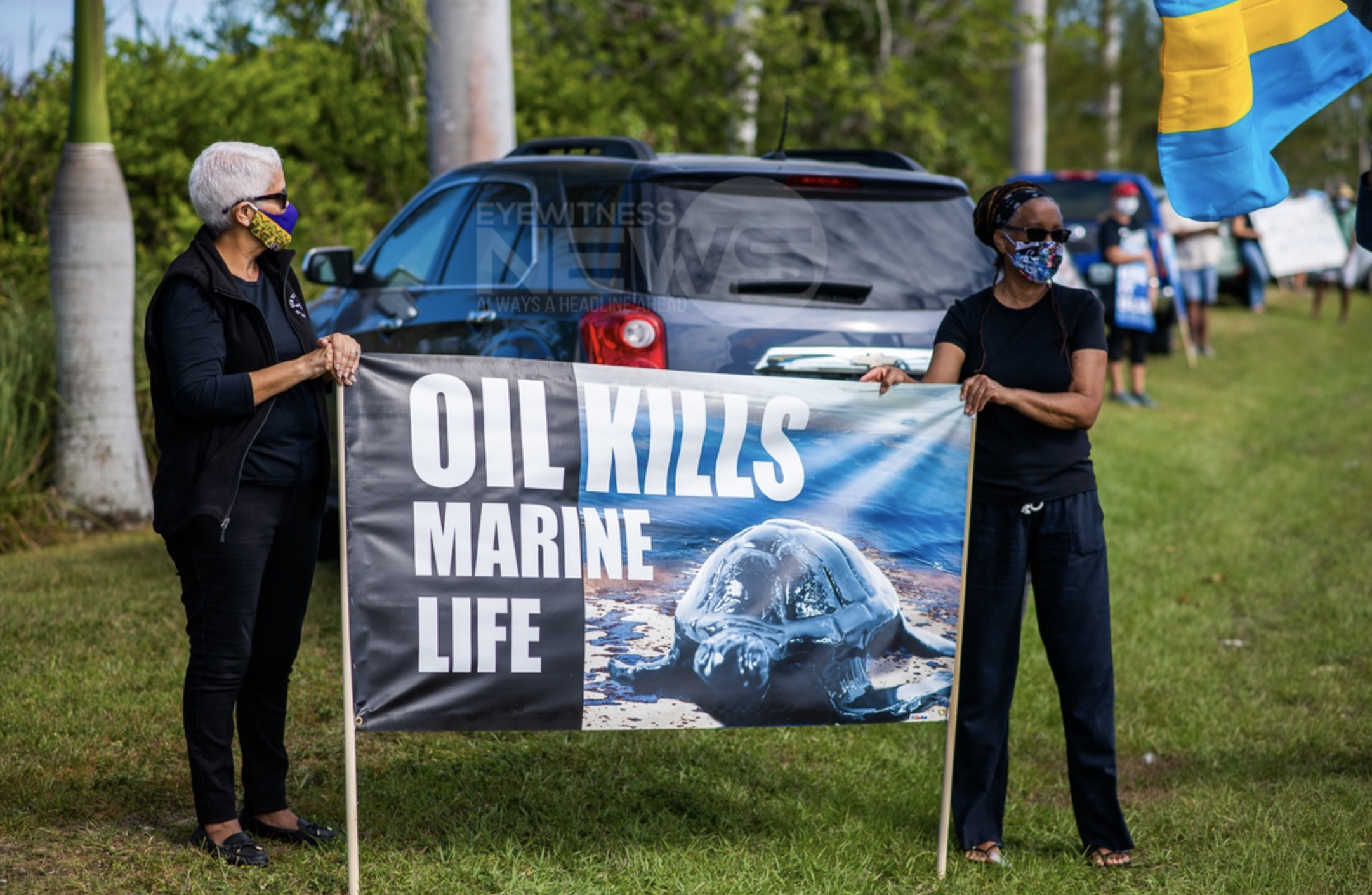 NASSAU, BAHAMAS – In a document posted on its website detailing a way forward, the Our islands Our future The coalition marked the one-year anniversary of the expiration of oil drilling licenses in the Bahamas and renewed its public call for a permanent ban on oil drilling.

In its article, Our Islands Our Future formulated a summary of his analysis of a legislative and administrative path leading to a total ban on oil drilling nationwide. The coalition has offered to share additional analysis and findings with the government to begin a way forward in the best interests of all Bahamians.

The strategy outlined by the coalition is for an immediate moratorium on all oil drilling through a ministerial policy statement, followed by parliamentary legislation to codify the policy into law, making the policy permanent, citing similar measures in other countries like New Zealand, Costa Rica, Greenland, Wales and elsewhere. Florida also has a moratorium on offshore oil drilling to protect its valuable tourism and fishing industries.

In July 2021, the government of the Bahamas, under then Prime Minister Dr. Hubert Minnis, rejected consideration of an offer to renew the controversial expiring oil drilling licenses held by the Challenger Energy Group ( CEG – formerly BPC).

At the time, the government announced that it was refusing to consider renewing drilling licenses due to the company’s non-payment of royalties owed to the Bahamas. Today, marking the one-year anniversary of the expiration of oil licenses, the groups note that the Bahamas has yet to send a message that the country is closed for drilling, or that applications for 2021 licenses at CEG are definitely denied, a lack of action that puts Bahamians and their environment at risk.

The groups added that Prime Minister Philip Davis made several statements in response to media questions about the matter. Returning from the COP26 climate conference in Scotland last November, the Prime Minister said he was “not in favor” of allowing oil drilling in Bahamian waters.

In April of this year, Davis announced that his government was pursuing the monetization of the country’s blue carbon credits and said: “we think it will be monetized enough that we don’t even look at oil drilling.”

The Carbon Credit Trading Bill 2022 was tabled on July 6 and parliamentary debate began this week.

The Our Islands, Our Future coalition welcomed these statements and congratulated the then Prime Minister, but stressed that Bahmanians are still vulnerable until legislation and government policy establish a permanent ban on oil drilling, completely depriving the Bahamas of fossil fuel production.

“Each additional day that passes without a ban puts us at risk when the next drilling proposal arrives at our doorstep,” said Rashema Ingraham, executive director of Waterkeepers Bahamas.

“We don’t have the infrastructure to respond to a major spill, nor the ability to oversee a drilling effort, and we continue to be very vulnerable to climate change.”

The latest report from the United Nations Intergovernmental Panel on Climate Change (IPCC), published in April 2022, called for major transitions in the energy sector – a substantial reduction in the use of fossil fuels , improved energy efficiency and the use of alternative fuels in order to limit global warming to manageable levels for humanity and ecosystems.

The coalition stresses that any possible approval for offshore drilling, with the prospect of unleashing a new source of crude oil, will jeopardize the future well-being, not just of the Bahamas, but of the planet as a whole.

“The Bahamas should be the country powered by the sun,” said Casuarina McKinney-Lambert of BREEF.

“We can use our resources in ways that don’t compromise our well-being or who we are as a low-lying archipelago. Now is not the time to embrace dirty fuels that jeopardize our oceans and our way of life. The Bahamas would do much better to embrace a clean energy future.

“The math of climate change compels us all to take action,” said Chris Wilke, Waterkeeper Alliance.

“We have little time to act, to reduce global greenhouse gas emissions before it’s too late, and we have the opportunity to show the world how it’s done: that the Bahamas don’t put not their valuable environment and global climate in place to sell to investors.

As the islands are still recovering from Hurricane Dorian, a climate-fueled superstorm, the groups point out that The Bahamas’ vulnerability to climate change means that we must help the world secure a sustainable future by permanently banning oil drilling in our waters, whether for exploration or exploitation, and there is a dire need to get an explicit statement from this administration and from Parliament.

What is it and how does it work