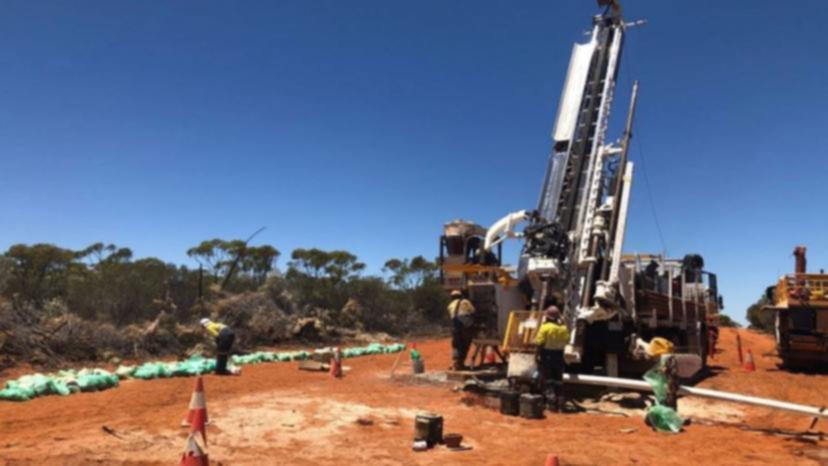 Aurum Resources has launched a 5,000 meter drilling assault on its Penny South project in WA targeting structural anomalies that bear similarities to the Penny West and Penny North gold projects owned by Ramelius Resources. The Penny West deposit produced 154,000 tonnes at 18.0 grams per tonne for 89,000 ounces of gold in the 1990s and Aurum plans to drill 18 holes in its project in an attempt to focus on the most prospective areas of the mandate following previous work.

Penny South sits next to and on the same shear structure as the Penny North deposit which was only recently discovered by Spectrum Resources in 2019. Now owned by Ramelius Resources, the Penny North deposit has been drilled aggressively since then and is now home to a resource base of 620,000 tonnes grading 15 g/t stellar gold for 300,000 ounces of gold.

Previous notable drill results at Penny South, among myriad others, include 2m grading a formidable 33.89 g/t gold from 38m downhole and 4m grading 2.1 g/t of gold from 92 m.

The mineralization at Penny West and Penny North is contained within very narrow high-grade zones, so the company argues that drill targeting must be very targeted.

Historically, Penny South has seen a decent amount of drilling, but previous holes are generally shallow with an average depth of only around 40m. To put this into context, mineralization at the Penny North deposit begins at 80m depth and continues to 320m.

To date, Aurum has focused on combining high resolution ground magnetic data with available drill results to create a detailed structural interpretation model. The company brought in Richard Hill, who worked the Penny North deposit for Spectrum before Ramelius took over and provided invaluable insight into the area. Additionally, Margie Hawke, who played a hands-on role in the discovery of the De Grussa copper mine, has been engaged to define drill targets along the structurally complex shear system.

Interpretation of high-resolution ground magnetic survey data over the Penny South area also revealed a host of other targets that were either untested or poorly tested by historical drilling.

Aurum is in the enviable position of being able to leverage the successful strategies of surrounding and previous explorers allowing it to laser target its drilling efforts. Now it’s a matter of waiting and seeing if the famed Penny region can produce another high quality offspring.

Is your ASX-listed company doing anything interesting? Contact: [email protected]