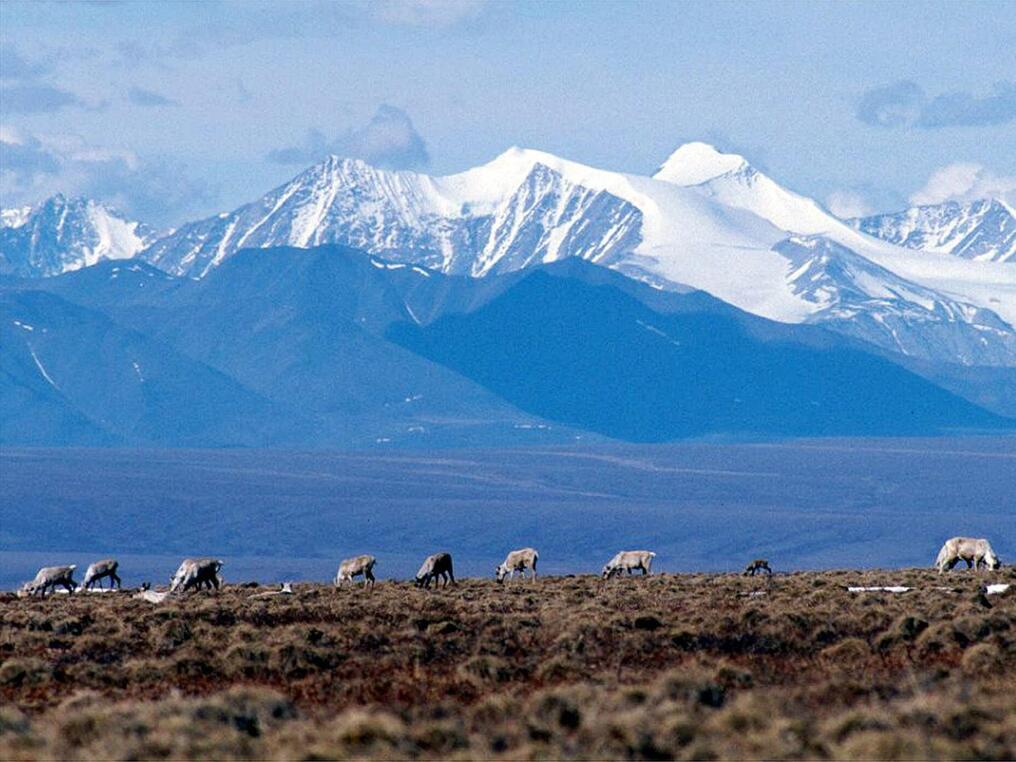 The BDN Opinion section operates independently and does not set newsroom policies or contribute to the writing or editing of articles elsewhere in the newspaper or on bangordailynews.com.

Kevin Slater is co-owner of Mahoosuc Guide Service in Newry.

“As communities grapple with the mounting costs of climate change, it is more important than ever that we create a strong national plan to improve resilience to help those on the front lines. We must strengthen our nation’s commitment to dealing with the consequences of this growing threat,” Senator Susan Collins said in a recent statement. As a Maine business owner, I am grateful to have a Senator who recognizes the devastating effects of climate change on our communities – in Maine and around the world – and for her forward-looking work to combat destroying the climate and bringing us into a clean energy future.

One place Senator Collins has worked hard to protect during her tenure is the Arctic National Wildlife Refuge in Alaska – ground zero for climate impacts. The Arctic is warming four times faster than the rest of the world. If we allow drilling to occur in the refuge, entire coastal villages will continue to erode into the sea, melting permafrost will make infrastructure increasingly precarious or impossible, and food sources will disappear. Permafrost also stores half of the organic carbon in the world’s soils. More greenhouse gases are emitted during the thaw, further warming the planet and putting pipelines and roads at high risk. Producing and burning Arctic Refuge oil would accelerate climate change not just for Arctic communities, but for the entire world.

As a Maine company with ties to the Arctic, I have seen firsthand the impacts of climate change at home and in the Arctic. The changes I noticed last summer while guiding a 10 day canoe trip on the Canning River through the refuge were dramatic.

According to the recent report of the Intergovernmental Panel on Climate Change, “Any further delay in concerted early global action will miss a brief and rapidly closing window of opportunity to secure a viable and sustainable future for all. If we are to meet the warming timelines that scientists have been warning us about for decades, we cannot launch new projects that expand fossil fuel development.

Fossil fuel extraction on public lands accounts for nearly a quarter of all greenhouse gas emissions in the United States. Plus, oil and gas companies have already racked up decades of oil and gas leases (millions of acres) and thousands of pending drilling permits – they don’t need more.

In addition to the climate implications, drilling in the refuge makes no financial sense, nor will it help reduce oil prices for the American public or increase America’s energy independence, as production will not occur. not anytime soon. Building the infrastructure to extract oil from the coastal plain of the Arctic refuge would take decades.

The remote nature of the refuge, combined with the fragile tundra, makes drilling in the arctic refuge an expensive risk not worth taking. Even the banks, insurance companies, and oil and gas companies know that drilling into the haven is bad business. In fact, this spring, AIG (American International Group, Inc.) became the first American insurance company to issue a policy stating that it will not underwrite or support investments for new energy exploration activities in the Arctic. This milestone by a US insurance company follows 29 major financial institutions (including five major US banks) and 12 international insurers limiting their support for oil and gas drilling in the haven. Moreover, no major oil and gas company bid on leases during last year’s abyssal lease sale, which raised only a tiny fraction of what it was supposed to raise. .

I encourage Collins to continue to stand with the nearly 70% of voters in the United States who oppose drilling in the Arctic refuge and to align themselves with the long-standing, grassroots and bipartisan support for the permanent protection of the arctic refuge. I am grateful to Senator Collins for consistently supporting efforts to protect the Arctic Refuge and urging him to restore protections for this special place through the fiscal reconciliation effort and to oppose any attempts to block these protections.

More articles from the BDN